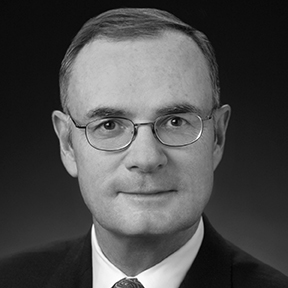 Mr. Rice recently led a team of attorneys from the Denver Water Board in successfully turning back efforts by a consortium of subrogated claimants who sought to convert a wrongful fire tort claim into a constitutional taking. Working collaboratively with attorneys from the Colorado Attorney General’s Office and a variety of interested non-parties who filed amicus briefs, Mr. Rice argued for the appellees in the Colorado Court of Appeals. The case grew out of the 2012 Lower North Fork Fire that originated on land owned by Denver Water during fire mitigation efforts being conducted by the Colorado State Forest Service. The ensuing wildfire resulted in the destruction of hundreds of acres of land and associated structures and millions of dollars in property damage claims. The appeals court rejected the claimants’ assertion that the governments’ actions constituted an inverse condemnation. The court accepted Denver Water’s argument that the fire did not manifest any public purpose. The decision in American Family Insurance Company v. American National Property and Casualty Company can be found at –P.3d–, 2015WL5607602 (Sept. 24, 2015). The matter is currently pending before the Colorado Supreme Court on petition for writ of certiorari.

Other notable cases include: